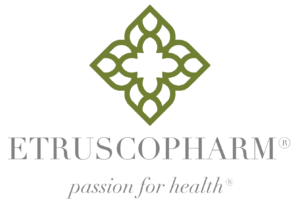 Ortomolecular premium product for therapeutic supply of L-ARGININE Base (Pure)

No fillers in the formulation 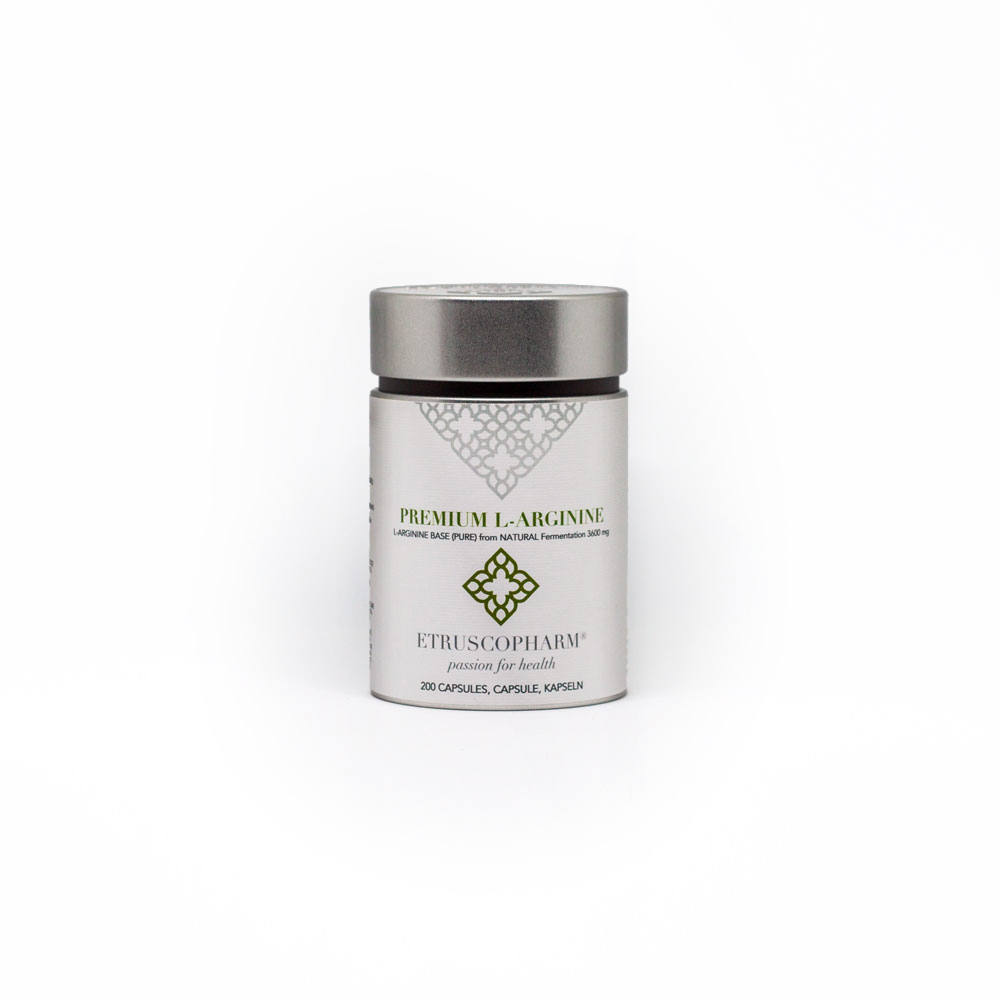 Booster for the Immune system

Carbohydrates of which sugars

NOTE: THE RECOMMENDED DOSE SHOULD NOT BE EXCEEDED; FOOD SUPPLEMENTS ARE NOT A SUBSTITUDE FOR A VARIED DIET AND A HEALTHY & ACTIVE LIFESTYLE. KEEP AWAY FROM CHILDREN, STORE IN A COOL, DRY AND DARK PLACE.

L-ARGININE e is a basic polar amino acid that can be found in several sources.
Animal sources of arginine include: meat, dairy products, and eggs.
Plant sources include: seeds of all types, for example grains, beans, and nuts.

WHAT IS IT FUNCTION?

L-ARGININE is converted in the body into a chemical called nitric oxide. Nitric oxide causes blood vessels to open wider for improved blood flow. L-ARGININE also stimulates the release of growth hormone, insulin, and other substances in the body.

Differences between Arginine HCL and L-Arginine

We only use 100% PURE L-Arginine, ORGANIC CERTIFIED and TREACEABLE SOURCING

Arginine in the control of diseases and sport performance

in the control of diabetes 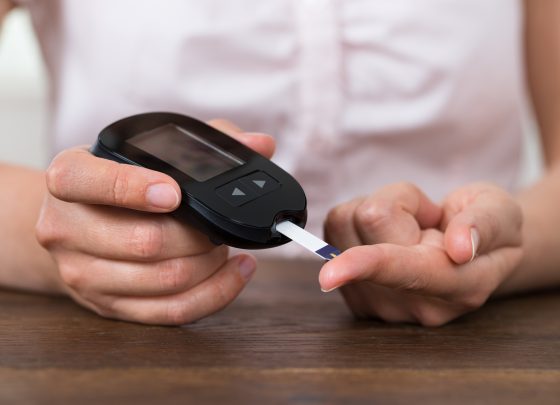 Studies as for instance, the one published by the American Diabetes Association, concluded that long term L-ARGININE treatment significantly improves peripheral and hepatic insulin sensitivity in type 2 diabetic patients. The methodology applied was a blind study performed during 3 months with diabetic patients:

RESULTS—In group 1, no changes in basal cGMP (Cyclic guanosine 3′,5′-monophosphate) levels, systolic blood pressure, forearm blood flow, glucose disposal, and endogenous glucose production were observed throughout. In group 2, l-arginine normalized basal cGMP levels and significantly increased forearm blood flow by 36% and glucose disposal during the clamp by 34%, whereas it decreased systolic blood pressure and endogenous glucose production by 14 and 29%, respectively. However, compared with normal subjects, l-arginine treatment was not able to completely overcome the defect in glucose disposal.”

in the sports performance 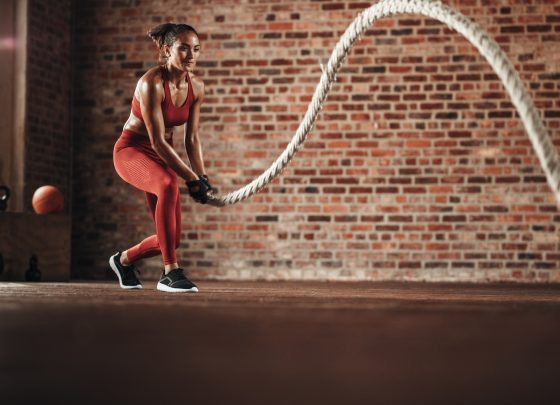 Dietary supplements containing ARGININE are among the most popular nutritional aid intended to enhance strength, power and muscle recovery associated with both anaerobic and aerobic exercise.

According to an Article released by Science Direct – L-ARGININE and L-CITRULLINE in Sports Nutrition and Health – L-ARGININE contributes to the release of growth hormone and creatine synthesis, both of which positively improve muscle mass and strength. Additionally, Arginine is also required for the production of nitric oxide, which improves vascular function and regulates growth and detection of changes in mechanical loading of skeletal muscle. Indeed, ARGININE supplementation positively contributes to heart and muscle health as well as the maintenance of exercise capacity. 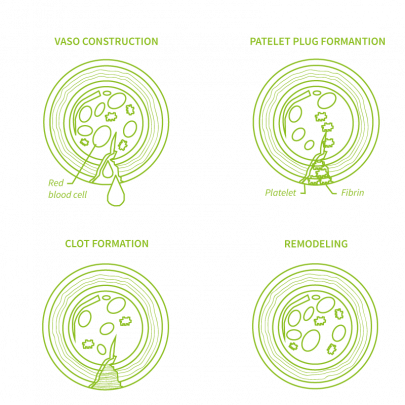 L-ARGININE is a donor to nitric oxide, which increases blood flow (pump) and oxygen to the wound, thus increasing collagen formation and reducing inflammation. In addition, it stimulates protein regeneration what explains the rebuild of the cutaneous tissue.

OBESITY AND THE METABOLIC SYNDROME 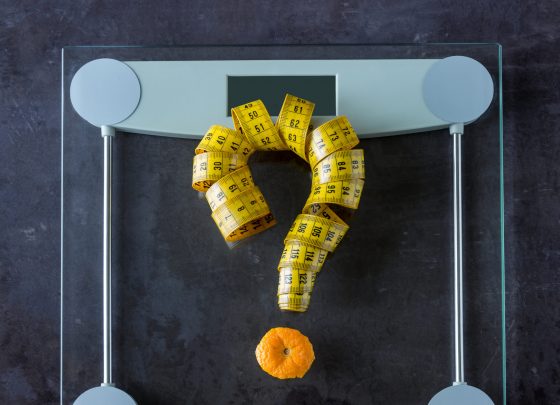